This year, Debrecen will become the festival capital of the country, as Campus Festival, the first and one of the largest festivals of the summer will be held here. The UD also offers a lot of interesting programs in the several-hundred square meter large Egyetem Tér, the main venue of the event.

It will finally be a real community experience, after a long fast - this is how Péter Miklósvölgyi , the festival director of the Campus Festival, described the Campus Festival in the vicinity of the Nagyerdei Stadium between July 21 and 25 after a year's absence. A press conference on the details of the event was held on Thursday. He added that the event is a reward for thinking people, as only those who have vaccinated themselves will be able to enter. 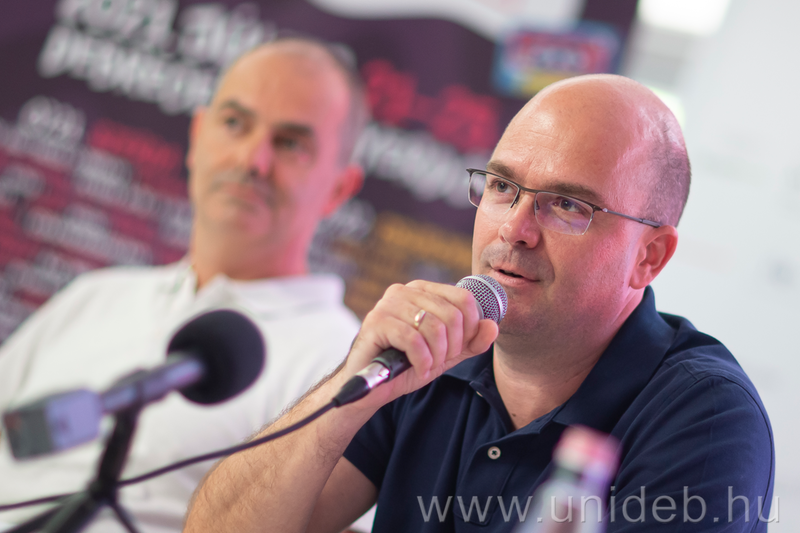 Member of Parliament Lajos Kósa emphasized that because this year Campus Festival is the first major festival in the country, Debrecen is blazing a trail.

„In terms of festivals," Debrecen is the capital of the country,” he declared. Lajos Kósa pointed out that the new law he proposed will make his debut here, according to which it will no longer be possible to sell only the products of a single beverage manufacturer at large events, smaller ones must also be allowed in. Lajos Kósa also reported that the Hungarian state provides HUF 70 million in support to Campus Festival.

According to László Papp, Mayor of Debrecen, due to the epidemic, this time the courage of the organizers was needed to have a Campus Festival this year. He explained that the cultural life of the city has been undergoing a significant transformation recently, but the situation of Campus Festival is stable and will continue to play a very important role in the future. This time, the local government will support the organisation by providing HUF 30 million, he added.

The mayor also talked about the fact that those who come to the event with a Debrecen city card will receive a discount of three thousand forints from the ticket price, and that Campus has also joined the Future of Debrecen movement. 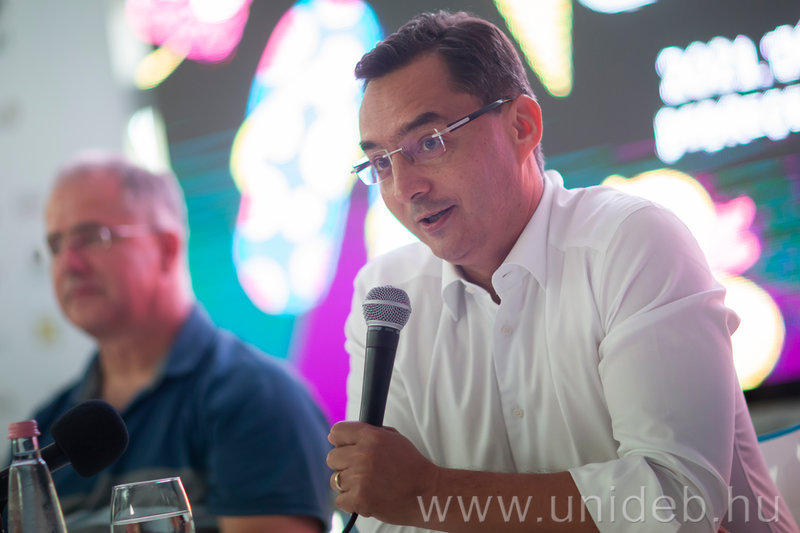 - The name of Campus Festival indicates that it has a serious connection with higher education. It is natural that the university should be represented here and considers it a special event - explained Zoltán Bács, Chancellor of the University of Debrecen.

The head of the university explained that despite the pandemic, that this time the units of the institution have indicated their intention to participate in such large numbers that they have set a record, so they have had to organize a draw to decide who could get an opportunity to introduce themselves. A total of 27 institutes will be represented, including the Institute for Engineering and Business Development Innovation, but the Faculty of Science, the Humanities and the Faculty of Medicine will also be present.

Zoltán Bács emphasized that in Egyetem Square many interesting programs will await those interested. He mentioned that on Friday, July 23, at 5 pm, Minister of Innovation and Technology László Palkovics will take part in a podium discussion, where he is expected to talk not only about innovation and the development of Debrecen, but also about his personal life. 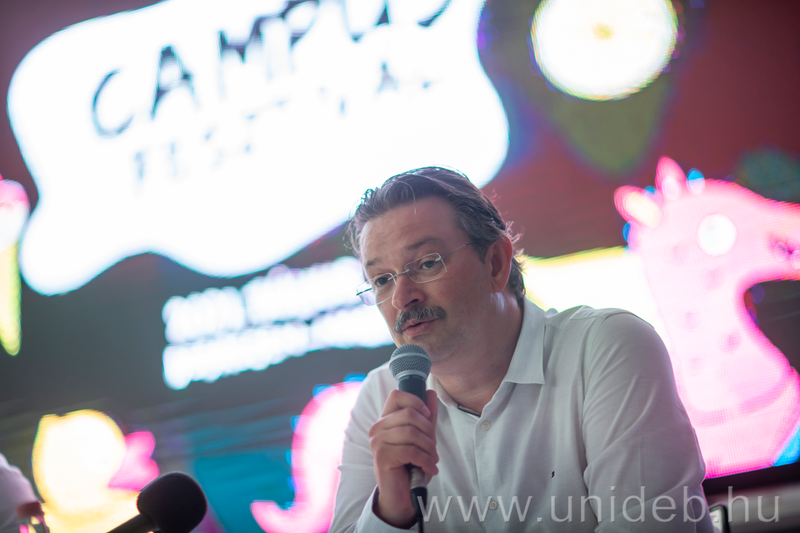 Zoltán Bács reminded the press that the organisation of the festival is due to the current good epidemiological situation, the University of Debrecen as a research and health institution also played a significant role in the fight against the epidemic, and that the planned national vaccine factory will be an important step in long-term protection.

Zoltán Dajka, Marketing and Sales Director of the Campus Festival, said that only domestic bands and performers will perform on the 13th Campus, and a total of 200 programs await visitors at its 14 venues. Payment through cards only. 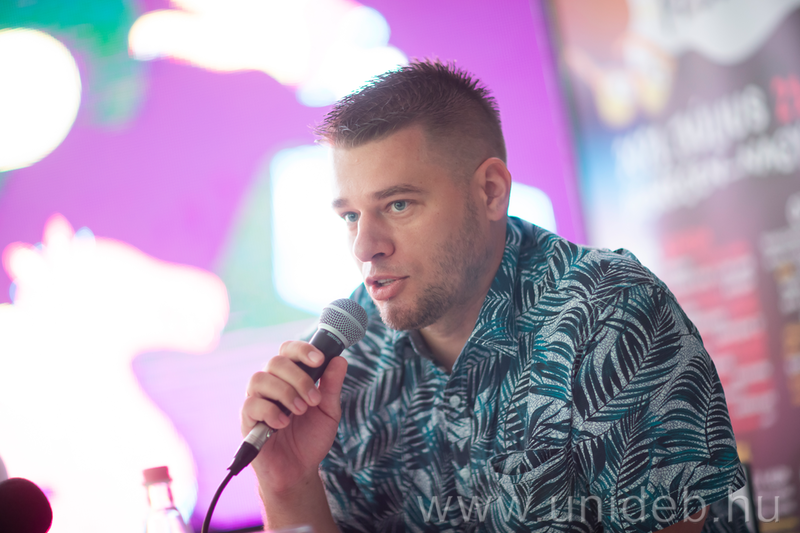 At the end of the press conference, the anthem of the festival, a remake of the song by Tankcsapda: Come Sit Next to Me and a new clip made specifically for it were presented.