Breakthrough in the Study of Fragmentation

With the involvement of physicists working at the UD, researchers have proved several assumptions of Plato, the ancient philosopher. Ferenc Kun and his associates have proved that any fracture or cracking creates cube-shaped objects. The results of their research have been published in PNAS.

All rocks, stones and gravels in nature have been created by fragmentation. It means that their shape is defined by the structure of crackings whether they are small stones resulting from erosion, a huge rock, or tectonic plates. The basic elements of the universe were in the focus of ancient scientists as well. Plato defined five regular convex polyhedrons, each of which was associated with a basic element of the universe. For instance, the cube was associated with Earth. 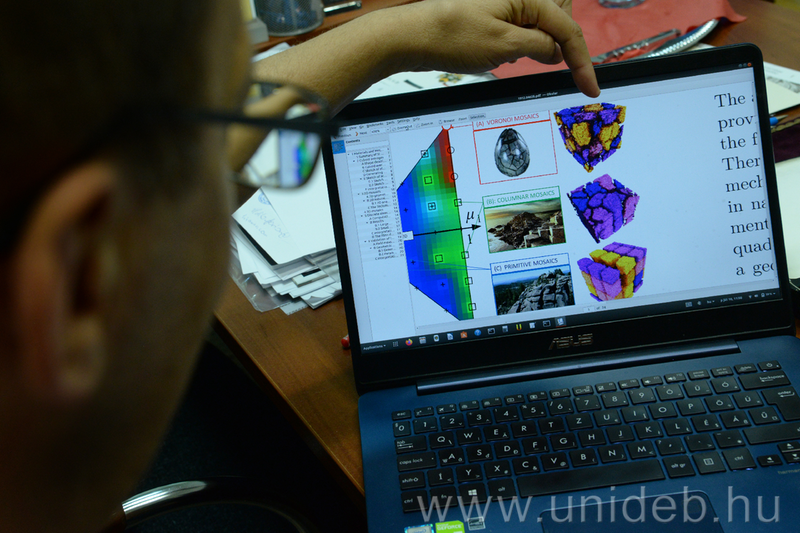 - Researchers have long been studying whether there is a system in the pattern of crackings and the shape of broken parts. Interestingly, the same fragmentation patterns have been detected on Mars as in the dried river beds or in the permafrost of the tundra on Earth. Natural fragmentation usually takes place as a series of breakings into two pieces. We have proved that this process results in squares in 2D, and cubes in 3D. The average of the number of faces, edges and corners of the fragments (polyhedrons) is usually about 6, 8 or 12, which means that the resulting average polyhedron is a cube – explained Ferenc Kun, professor of the Department of Theoretical Physics at the Faculty of Science and Technology.

Ferenc Kun and his associates, including Gábor Domokos, professor at the  Department of Statics and Structural Design at the Budapest University of Technology and Economics, one of the inventors of  the “gömböc”, János Török, theoretical physicist at BME, and Douglas J. Jerolmack, geophysicist at the Pennsylvania University, have proved their hypotheses using three different methods. 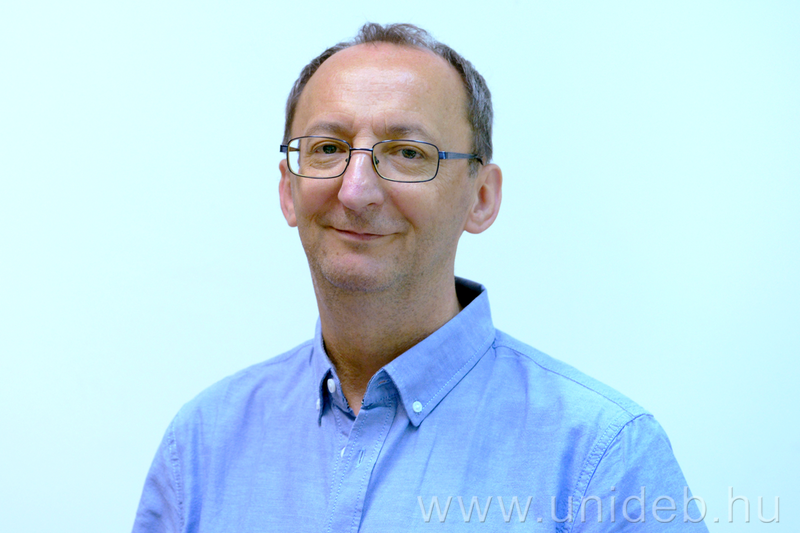 - We used the mosaic theory in 2d, and numerical methods in 3D to prove our hypothesis. We took a number of measurements after controlled demolitions, as well as on samples taken from eroded stones, and also used computer software to simulate what fragmentation patterns result from various forces – said Ferenc Kun. The findings proved Plato’s hypothesis.