The OpenBioMaps system of the Faculty of Science and Technology of UD has won super computer capacity from the European Open Science Cloud (EOSC). The biological database system will be used by natural reserves and science institutes in Hungary to study the spread of species.

The consortium that operates the system received the super computer capacity, which will be integrated into the OpenBioMaps service portfolio, through the EOSC EGI Early Adapter Programme.

- We will use our virtual computers primarily for modelling the spread of plants and animals.  Due to this extra capacity, users of the OpenBioMaps system who do not have high-performance computers can also study the spread of species and possible scenarios – explained Miklós Bán, assistant professor of the Department of Evolutionary Zoology and Human Biology of the Faculty of Science and Technology to hirek.unideb.hu. Mr. Bán leads the development of the OpenBioMaps system. 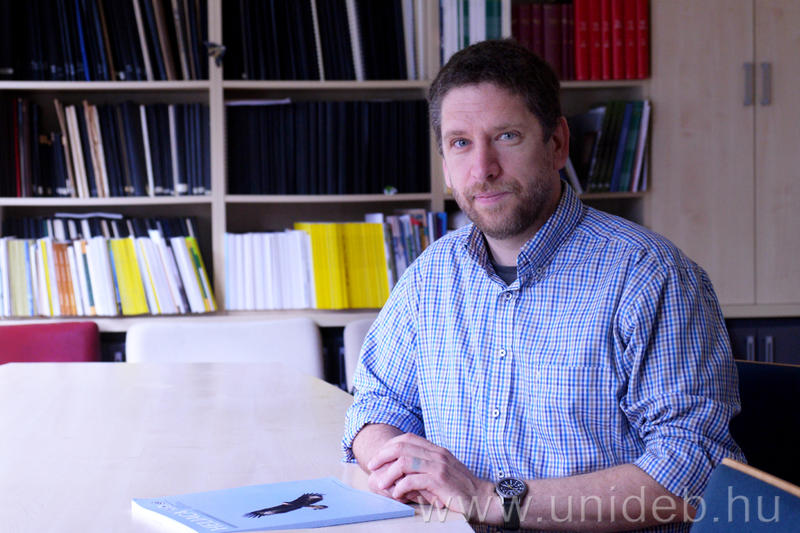 The assistant professor explained that the super computer capacity will allow the team to develop a service interface with which, using any environmental variables and through a partly automated process, scientists will be able to analyse the spreading patterns of animals and potential changes in time, based on information in the databases.

- This research represents an active cooperation between science and environmental protection. Out of the ten national parks in Hungary, we work together with eight, which will also benefit from the results of the project – pointed out Miklós Bán. 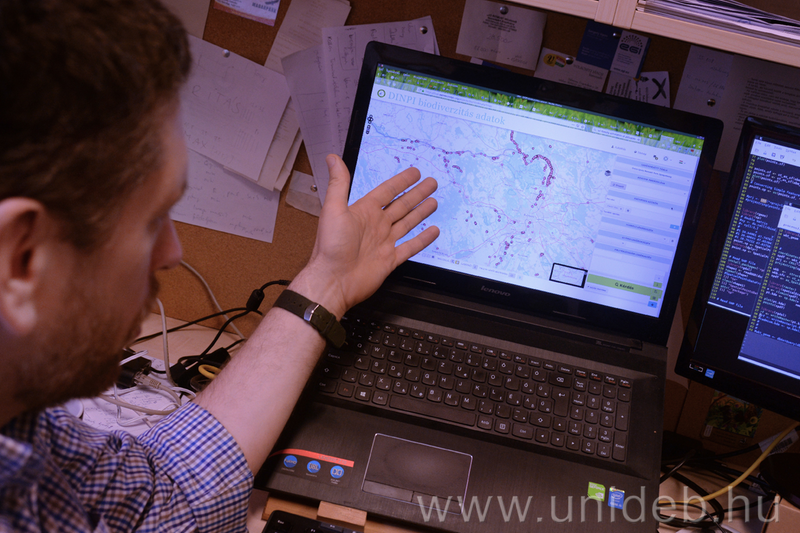 The staff of the national reserves will use the mobile application of the OpenBioMaps as a primary data collecting tool during fieldwork. FairPhone, the Dutch mobile phone manufacturer, which is the only mobile manufacturer in the world that uses fair trade material, has offered two devices for testing purposes. It means that for data collection, the partners of the consortium will be able to use a device that was manufactured with an environmentally conscious approach.

The OpenBioMaps system was launched in 2012 by the University of Debrecen and the Duna-Ipoly National Park Directorate. Today, the consortium operating the database system has 7 members in addition to UD. In order to support research work, the consortium also operates a server network, where biological databases can be created.  Besides Hungary and Romania, researchers from all over the world, including Madagascar, China, Mexico and Cape Verde, upload observations into the databases created for storing data, mainly related to biodiversity.  In addition to the relevant “Élvonal- és Lendület” projects of UD, the system will also be used in education and in citizen science projects.