The University of Debrecen (UD) has finished in second position among Hungarian institutions of higher education on the overseas Best Global Universities ranking list. UD has excelled at biology, and biochemistry as well as chemistry and medicine. 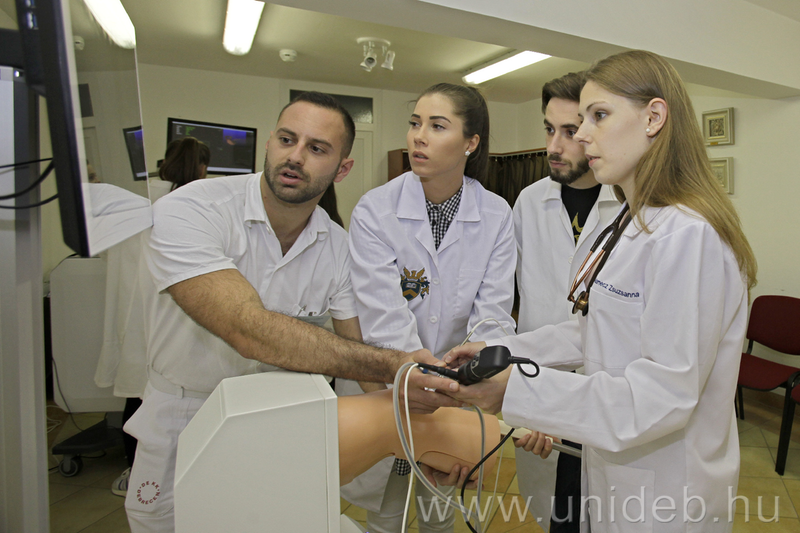 - The University of Debrecen has been traditionally strong at medicine and the underlying natural sciences: biology, chemistry and physics. This is what is reflected in this ranking as well, which considers academic research and reputation, Ákos Pintér, vice rector for general affairs told  hirek.unideb.hu. 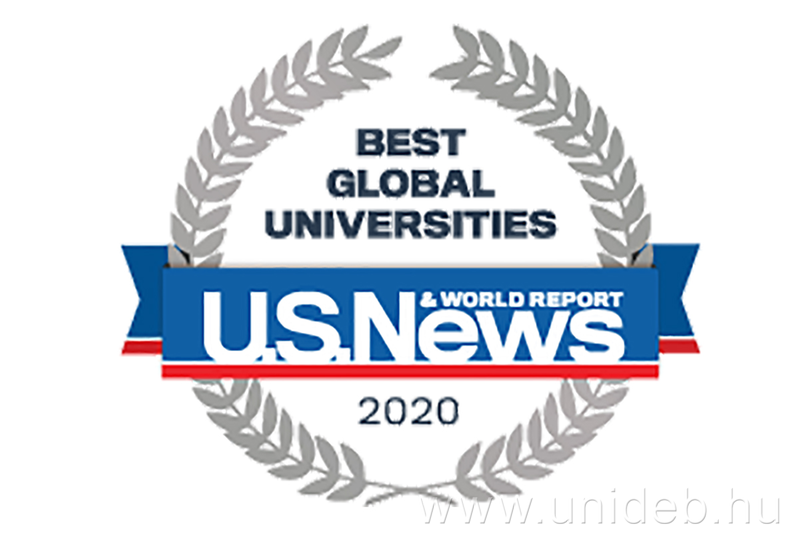