Home Academics The event goes from strength to strength

The event goes from strength to strength

The 11th Campus Sports festival has come to an end. Close to a thousand students from four countries competed in the events. The Debrecen students won gold medals in futsal, men’s basketball, and women’s badminton.

Students from Hungarian and foreign insitutions of higher education competed in four sports: futsal, beach volleyball, 3X3 basketball, and badminton.  The award ceremony was held in the DESOK hall filled to capacity on Wednesday. In the organizer Tamás Dékán’s view, the event goal has been fulfilled this year, too. 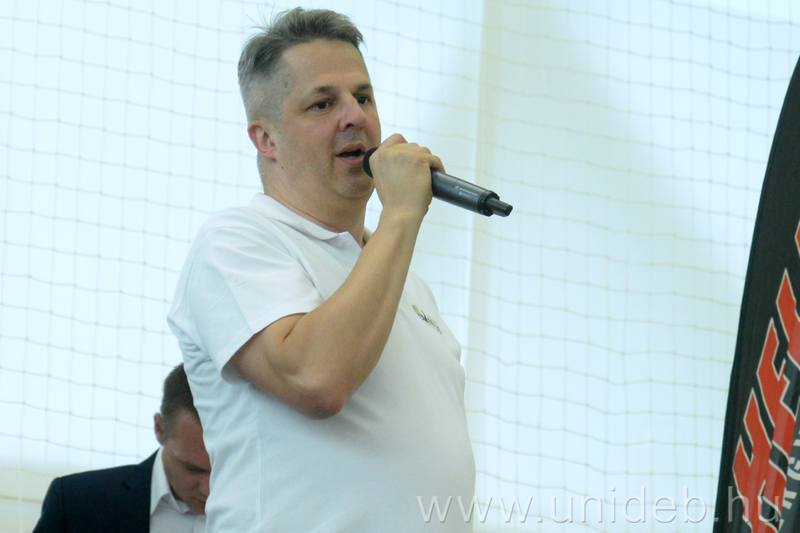 - There were many participants and the competitors had a great time. Friendships and relationships were made between insitutions and people. I hope that we will be able to continue this event next year with a similar if not even higher number of participants in addition to increasing  the number of sports and raising standards, the main organiser said. Main consultant to the rector András Jávor thanked the young participants and expressed his pleasure at the event. 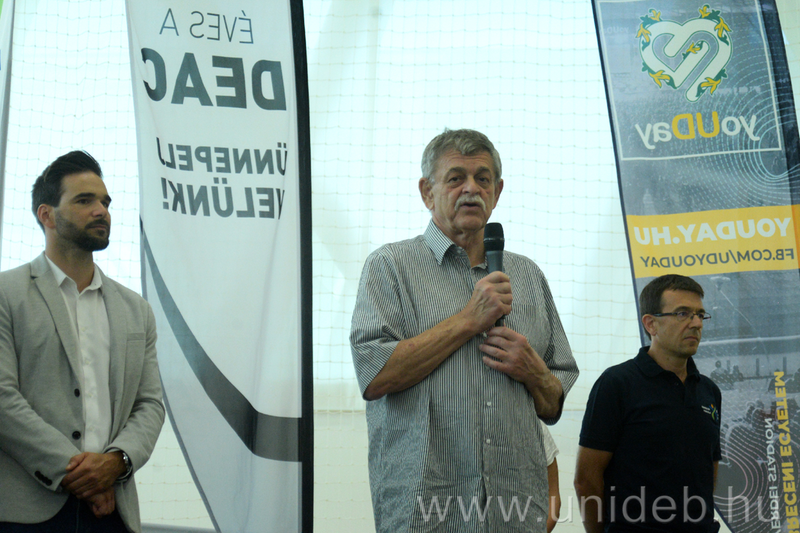 - This event is going from strength to strength as more and more schools are participating in it. This year students from 36 insitutions of higher education from four countries came to paticipate in it. Next year we wish to win over further insitutions from Serbia, explained András Jávor. 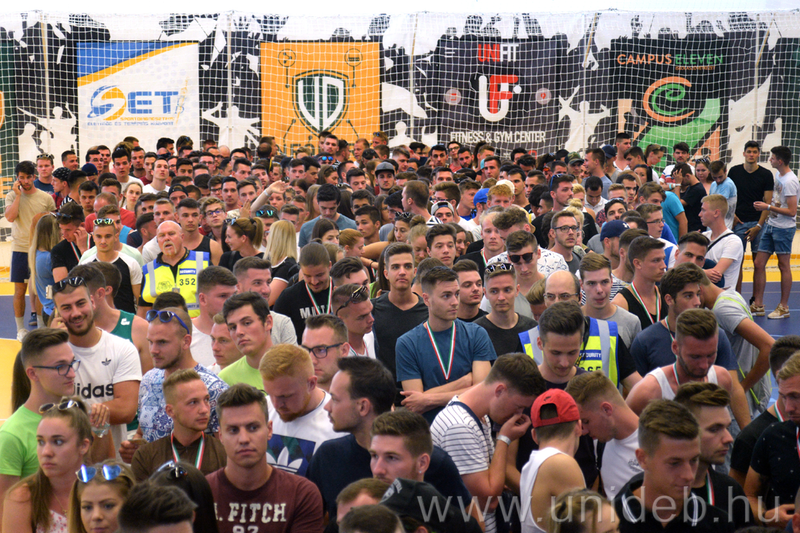 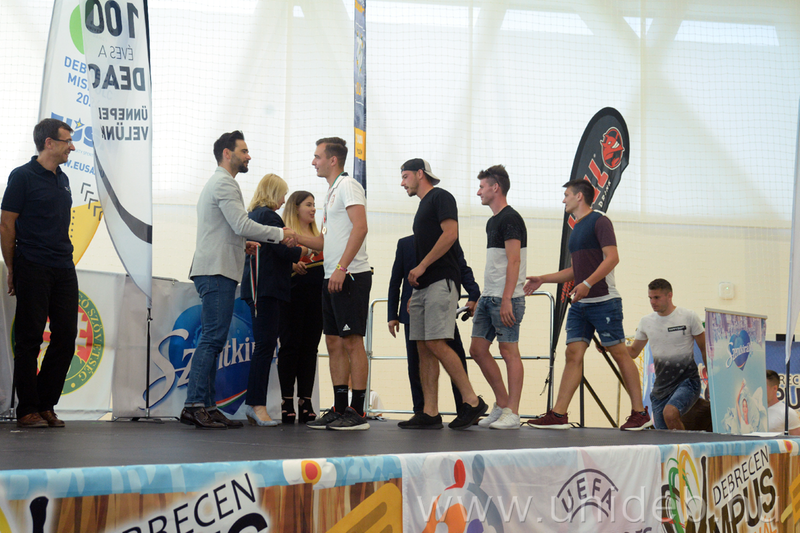 – The competition field was very strong this, year, too. Our boys were impatient to prove what they are capable of not only because of the other strong competitors but also the fourth position that they achieved last year. Everyone arrived here to win the title of champion. During the two days ours was the most balanced performance with the players reacting very well to the rather diverse playing styles of the other teams. We were losing among the best eight teams as well as in the final but were able to stand up both times and in the end we gained a well-deserved victory with our faultless performance, Bendegúz Móré, the team’s young main coach summed up his opinion.