Technical training to be launched

Preparations for the expansion of the Faculty of Engineering, University of Debrecen, the renovation of the Chemistry Building and the construction of the new vehicle laboratory are all included in the Hungarian government’s 13 billion forints’ worth of education package.

The implementation of Debrecen’s complex education development programme can begin with 13 billion HUF approved by the government presented on Thursday, said the Deputy State Secretary for Vocational Education and Training (ITM) at a news conference at the local city hall. 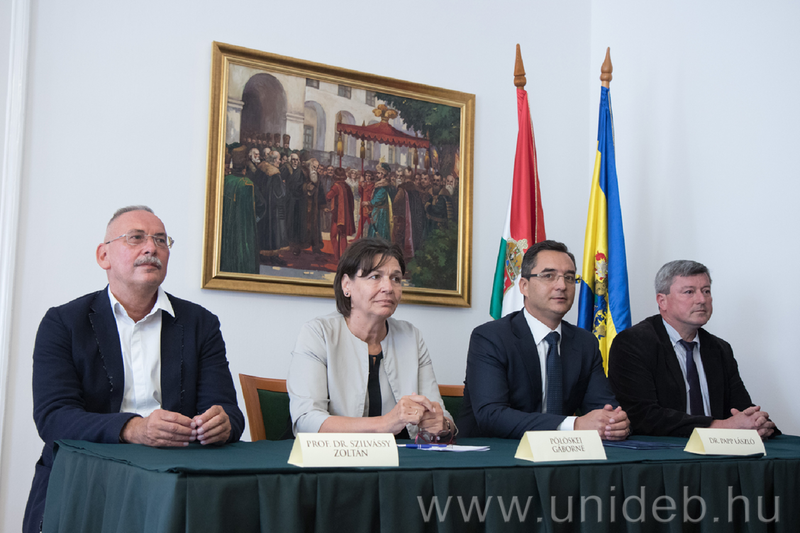 This 21st century, complex, regional school development programme is necessary to make sure that high-quality, qualified work force can be ensured for the companies of the region, she added. 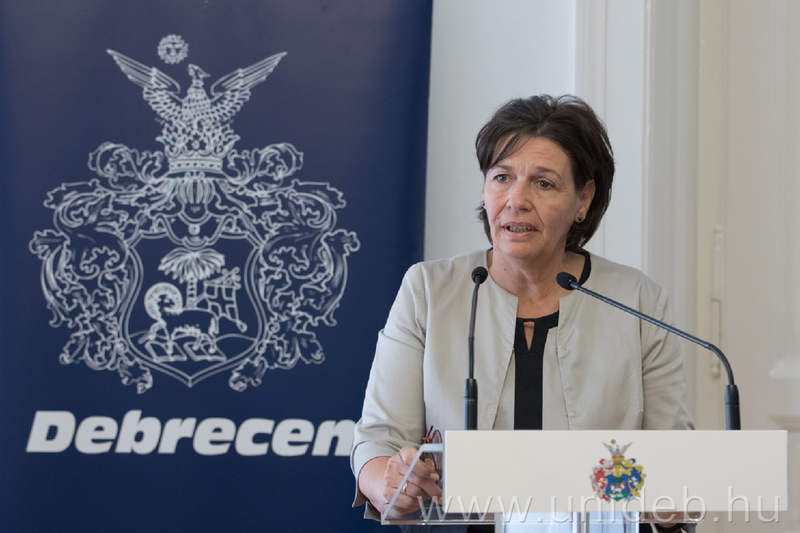 To answer an enquiry by MTI, Mrs Gáborné Pölöskei said that the 13 billion HUF development-preparatory package, which is earmarked in the 2019 and 2020 budgets, is part of the 35 billion HUF education development programme in connection with vehicle investment announced by László Palkovics Minister for Innovation and Technology a month ago.  f ITM ITM-miniszter Debrecenben. She added that the first technician level classes are planned to begin as of next September.

Speaking about the „major” decision of the government László Papp (Fidesz-KDNP), mayor of Debrecen said that the most comprehensive education development programme of the last one hundred years can be realised by the government approving the education programme called Debrecen 2030. 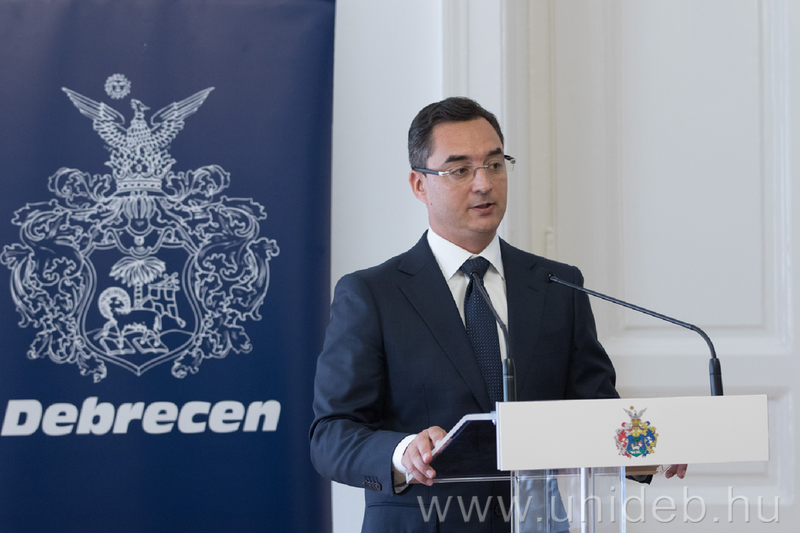 In fact, the development is not without precedent: within the framework of the New Phoenix Plan (Új Főnix Terv) the city has spent 11 billion forints since 2016 on education development, buliding and renovating nursery schools, energetics modernisation of schools, the reconstruction of the famous Debrecen Music School („Zenede”) and the construction of the new international school.

Out of the investments to be launched with the recently approved governmental funds he highlighted the renovation and capacity extension of the local Mechwart and Brassai technical secondary schools and the construction of a youth hostel for 200-250 students on the territory of the former. Conditions for teaching will be greatly improved in the vocational schools where the number of students has risen by over 30%, nearing 10.000 today, the mayor said. 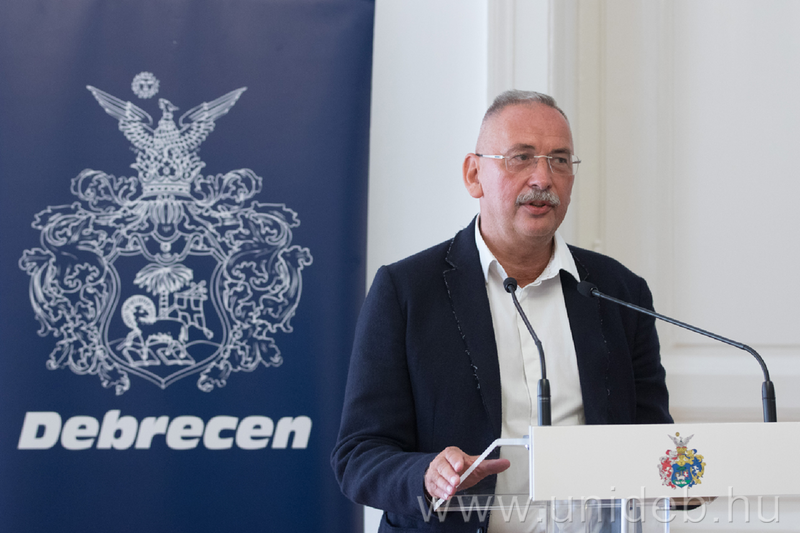 Rector of the University of Debrecen, Zoltán Szilvássy, reported on the significant expansion and further development of the local university’s engineering training. As an example he mentioned that while 4 years ago there were only 40 students of mechanical engineering, now there are 996 students majoring in this field. 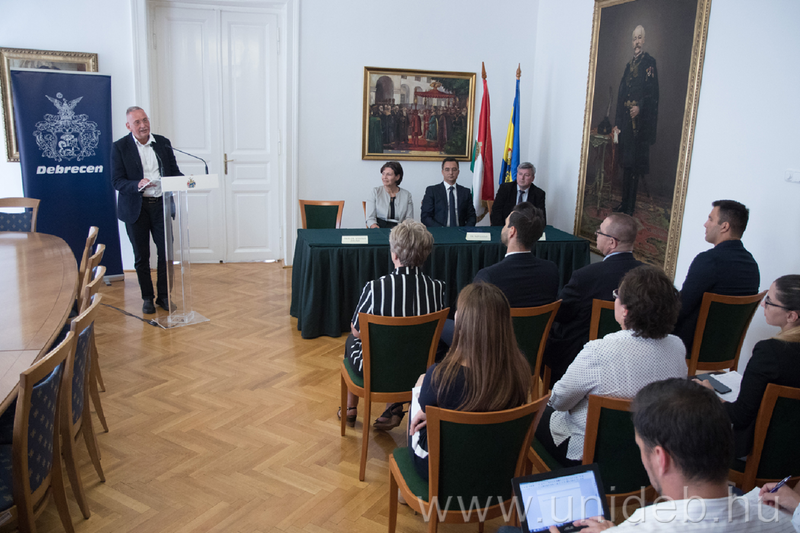 As a result of the developments accounced just now a complex vehicle laboratory will be built in Debrecen, a new wing will be added to the  building of the Faculty of Technical, the so-called chemistry block building, which provides natural science background for teaching, will be remodelled, and 200 million HUF per year will be spent on human resources development, the rector listed. 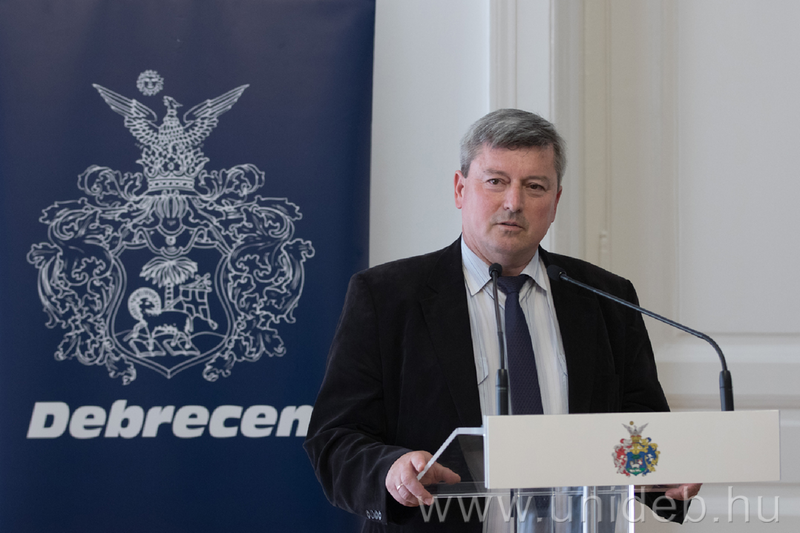 László Pósán, Chairman of the Parliamentary Committe for Culture, Fidesz, recalled that there have been „suprisingly many decisions” since 2010 to bring vocational education closer to the economy and the economy to education. He mentioned the introduction of the system of master teachers and the spreading of the dual training system. While earlier the highest number of students dropped out the vocational system, this has decreased by now and the number of applicants has risen considerably, the politician said, referring to national trends.