The teaching of microsurgery that takes place at the University of Debrecen and of an internationally unique quality were also on the agenda of the 14th Congress of International Society for Experimental Microsurgery (ISEM) held at the Kölcsey Culture Centre between Aug 23 and 25.

The International Society for Experimental Microsurgery (ISEM) organised its present congress with the participation of more than a hundred Hungarian and foreign specialists, including experts of the University of Debrecen.  The outstanding professional meeting was attended by participants from19 countries including Brazil, Canada, China, Japan, India, and several European countries. Previous venues of the biennial meeting include, among other things, Montreal, Shanghai, Sao Paolo, and Kyoto. 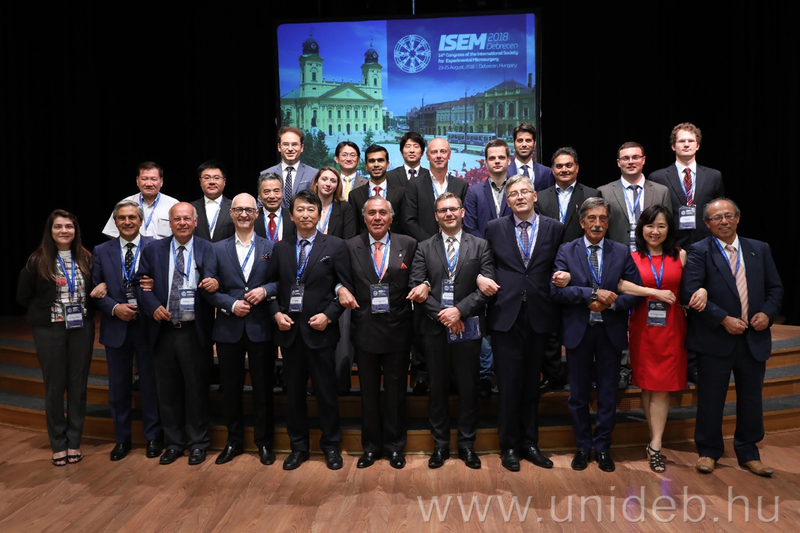 -  The international recognition of the methodology and scientific work applied at the University of Debrecen is underlined by the fact that since the world congress in 2004, this is the second time Debrecen has acted as a venue, Norbert Németh, Chairperson of this year’s congress, previous Chairperson of ISEM, told hirek.unideb.hu. 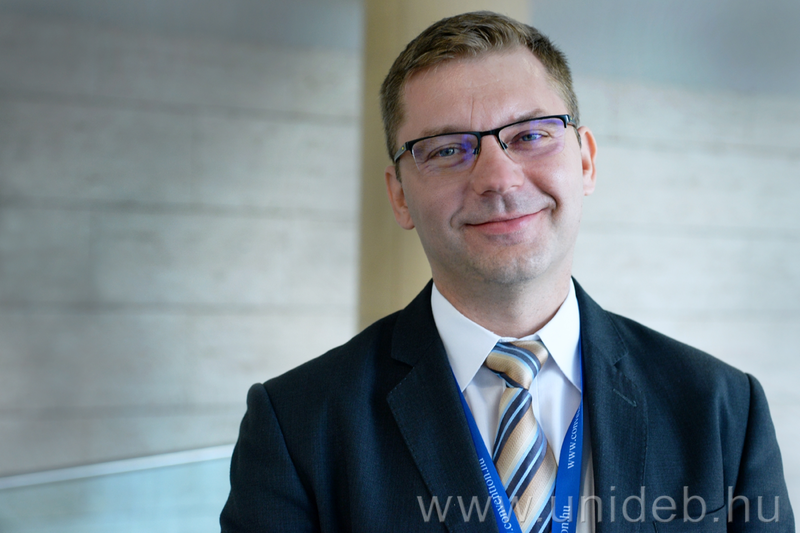 The teaching structure, part of which involved medical students being able to have a glimpse of microsurgery and practise basic techniques as early as their basic training evolved in the 1990s. Also, as a result of postgraduate and refreshment trainings, the university undertook a significant role in the further education of those young surgeons who would like to acquire further knowledge and practice in microsurgery, Norbert Németh pointed out.

Surgical interventions carried out using an operating microscope have enormous significance primarily in plastic and reconstructive surgeries, hand surgery, neurosurgery, and ophthalmology. At the same time, microsurgery has a key role in zoo biology and transplantation research as well.

80 presentations by clinicians, surgeons, plastic surgeons, traumatologists, and neurosurgeons, researchers, biologists, biotechnologists and veterinary surgeons were presented on the current topics of this special field.

The Hungarian and foreign presenters reported on some new surgical techniques, the most up-to-date microsurgical devices, robotics, and technological advancements, as well as new issues in transplantation research. Presentation of the experience of the Debrecen teaching model and the new results of research performed using the method ranked high among the topics of the 14th ISEM conference. 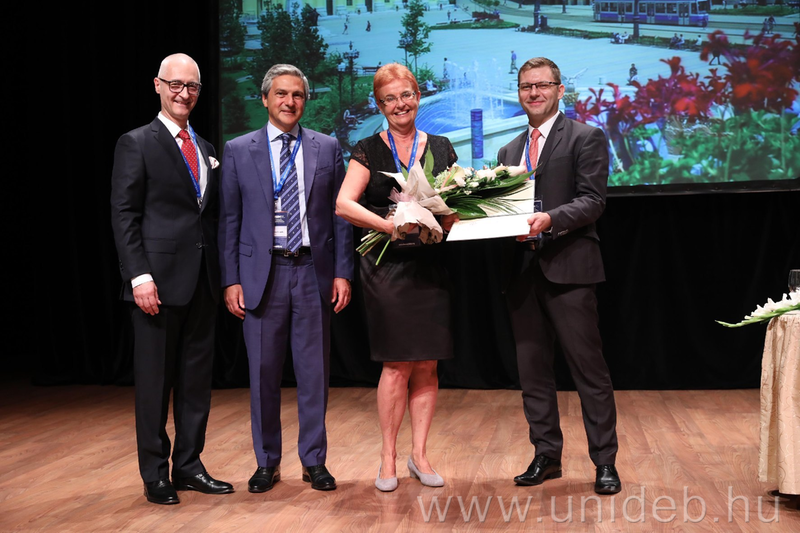 The conference also saw recognition of outstanding experts: István Furka. Professor Emeritus of the University of Debrecen and professor Mihai Ionac from Timisoara were given the Sun Lee Award. ISEM’s diploma of merit went to Professor Irén Mikó, who has led the Department of Operative Techniques and Surgical Research and its predecessor for 13 years. Norbert Németh was awarded the title of honorary member of the Scandinavian Microsurgery Academy. The young researchers of the Society could aspire for the Robert Zhong Award; based on an international jury’s decision, this year’s award went to Balázs Szabó, The University of Debrecen’s Ph D student.